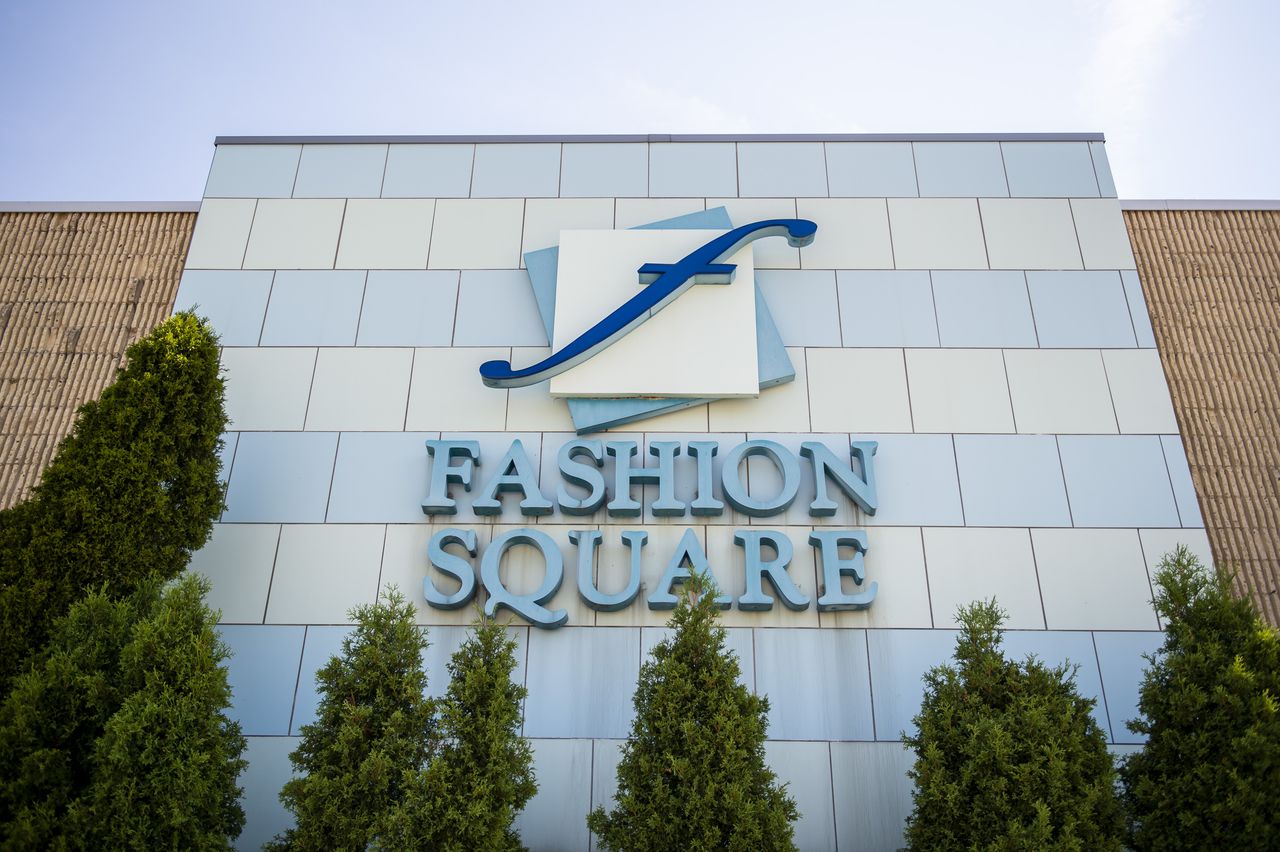 SAGINAW TOWNSHIP, MI — Two competing investors engaged in a bidding war during the final minutes of the online auction to purchase Fashion Square Mall, with a $10.8 million offer topping the rest, officials said.

Representatives of the auction said the winning offer would not be considered a final sale until additional paperwork is completed within 30 days. Officials said they would keep the investor’s identity under wraps until then.

Bidding for Fashion Square Mall began at noon Monday, Aug. 22, and was scheduled to conclude at 11 a.m. Wednesday, Aug. 24.

For much of the event, the top bid stood at $6.3 million, the auction website indicated. But a flurry of activity — 10 bids in total — elevated that dollar figure by millions of dollars during a dramatic final 25 minutes.

At 10:50 a.m. Wednesday, the top bid was $7.3 million. Three additional offers raised the price to $8.3 million just before the clock struck 11 a.m. A bid of $8.8 million — presented with less than 30 seconds remaining — reset the website timer that was counting down to the moment when no further bids would be accepted. Each new bid after that point reset the countdown timer to three minutes, extending the event beyond the 11 a.m. deadline.

There were six bids entered after 11 a.m.

At one point, a $10.6 million offer came within moments of landing the top bid. With about five seconds remaining on the timer, though, a $10.7 million counteroffer reset the countdown again. The next — and final — bid of $10.8 million was entered at 11:14 a.m.

The mall was available for purchase in part because its previous owner — Great Neck, New York-based Namdar Realty Group — in 2020 defaulted on $34.8 million in mortgage debt owed to Wells Fargo. The lending giant then grabbed the property last year as part of a foreclosure auction, with plans to sell it in this week’s online auction.

Fashion Square Mall opened Oct. 4, 1972, when shoppers first stepped through the doors of the facility built on 71 acres of farmland in northern Saginaw Township.

Fashion Square Mall swelled with customers during the mall boom that helped define American culture in the 1970s and ‘80s. In turn, the shopping center fed a hungry commercial district, attracting business growth down Bay and Tittabawassee roads during those early decades.

Eight years later, the facility underwent a $10 million facelift that applied a 21st century sheen to its 1970s-built body.

Foot traffic thinned in recent decades, though, both as a result of the region’s shrinking populace as well as consumer buying habits shifting toward online stores.

The mall was sold again in July 2016 to Namdar Realty Group — along with The Lakes in Muskegon — for an aggregate price of $66.5 million, including the assumption of a $38.2 million loan secured by Fashion Square Mall.

Not all of the 529,944-square-foot mall was available in this week’s auction.

While most of the shops at the 100-unit mall are tenants, Macy’s owns its own box there.

Sears also owned its own box at the northernmost corner of the facility, although the store closed in 2019. Hoffman Estates, Illinois-based Transformco — which now owns Sears and its former space in the mall — hired Stokas Bieri Real Estate to sell the old Sears unit. That property remains up for sale.

After losing in 2020 election, Saginaw Township realtor appointed as trustee