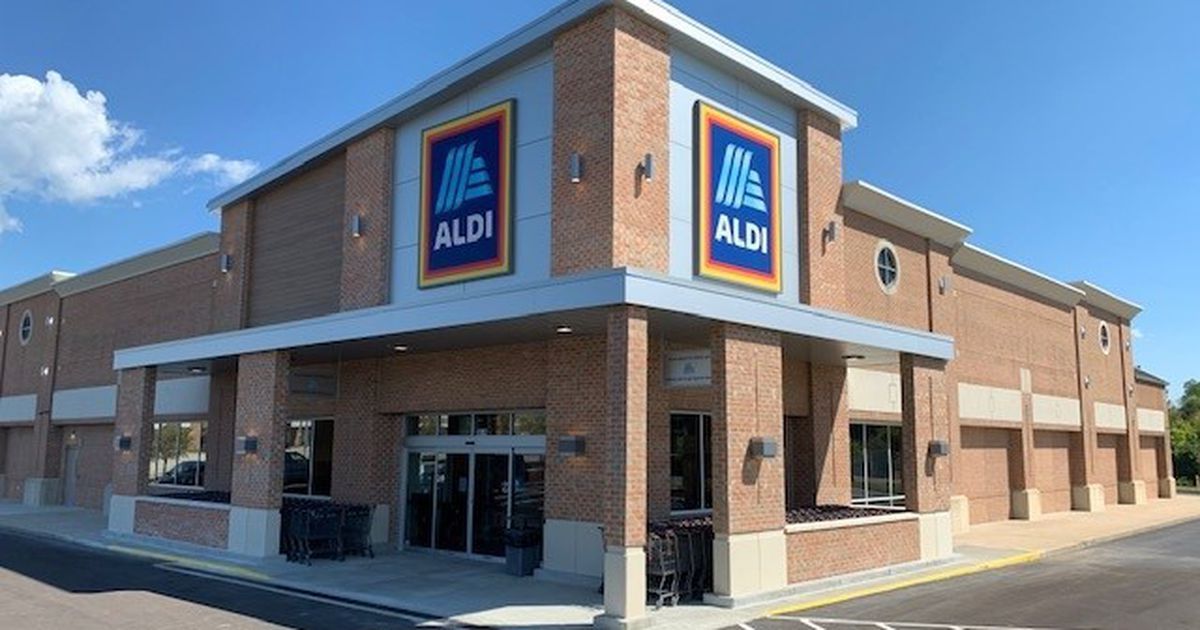 The grocer is on track to become third-largest U.S. grocery retailer by store count by the end of 2022, with plans to open approximately 150 new stores nationwide this year, Brown said. In addition to opening stores, ALDI will expand its curbside grocery pickup offering from 1,200 to 1,500 stores by the end of the year.

The previous ALDI location at the Corners at the Mall Shopping Center in Miamisburg will soon be occupied by Enson Group, a Cincinnati-based corporation in the food service supplies and equipment industry that is expanding its international market concept to Montgomery County. Enson Group plans to enlarge that space by nearly 6,000 square feet, according to a previous release from Edge Real Estate Group.

ExploreCincinnati-based corporation to expand its international market concept to Miamisburg