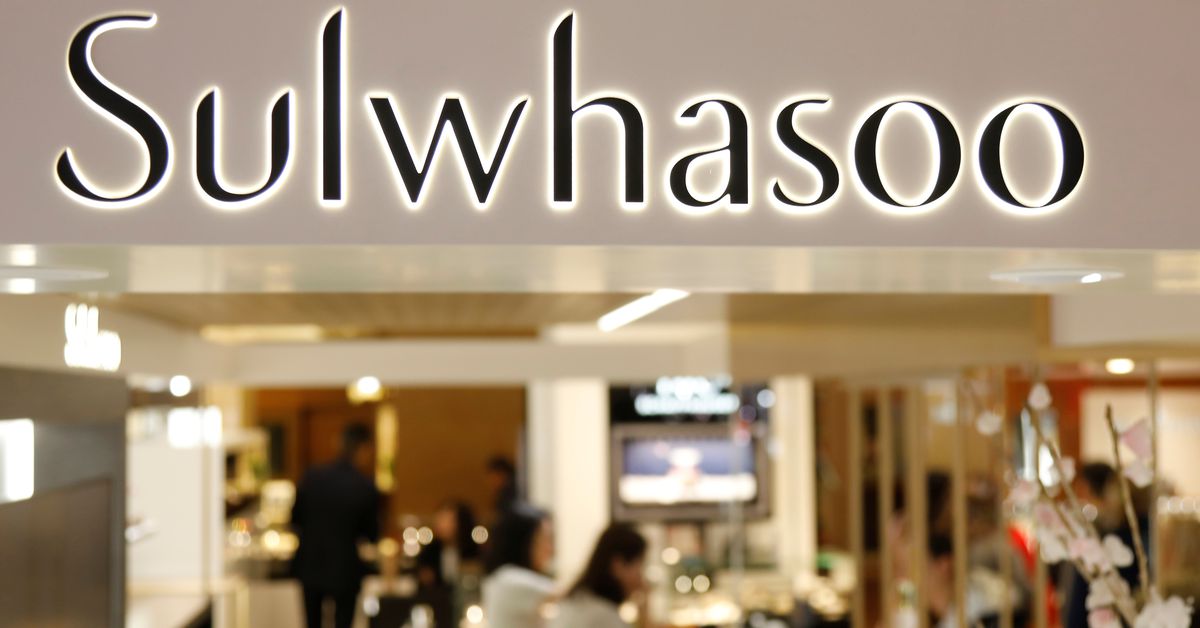 Vermont-based Tata Harper, which was launched in 2010 by Tata Harper and her former husband Henry Harper, currently sells its products in 25 online stores and over 800 brick-and-mortar retailers such as Sephora, Bluemercury and Neiman Marcus.

It has grown in popularity in the United States over the past decade driven by a growing base of affluent, health-conscious consumers who are increasingly turning to environment-friendly, natural cosmetic products.

Tata Harper, which is a fast-growing and profitable business, sources farm-grown herbs and plants for its products.

Over the past few years, Tata Harper has fielded acquisition interest from other potential buyers, but ultimately decided to strike a deal with Amorepacific due to its R&D capabilities and global reach, especially in Asia, where the luxury brand is attempting to tap into a potentially lucrative customer base, according to a person familiar with the matter.

Alliance Consumer Growth made a minority investment in the company in 2015. Tata Harper counts the likes of actors Gwyneth Paltrow and Kate Hudson among its patrons.

Amorepacific has made a push for growth in North America with sales in the region surging 66% during the second quarter of 2022 from the year-ago period. The company expects the deal to close in the fourth quarter of this year.

Financial terms of the deal were not disclosed by the companies, although Amorepacific said in a filing that it would invest 168 billion won ($123.86 million) in its U.S. business to buy Tata Harper.

Reporting by Manya Saini in Bengaluru and Anirban Sen in New York; Editing by Shounak Dasgupta

Makeup Dupes You Need To Try

The Next Generation of Dermatologist Skin Care Brands