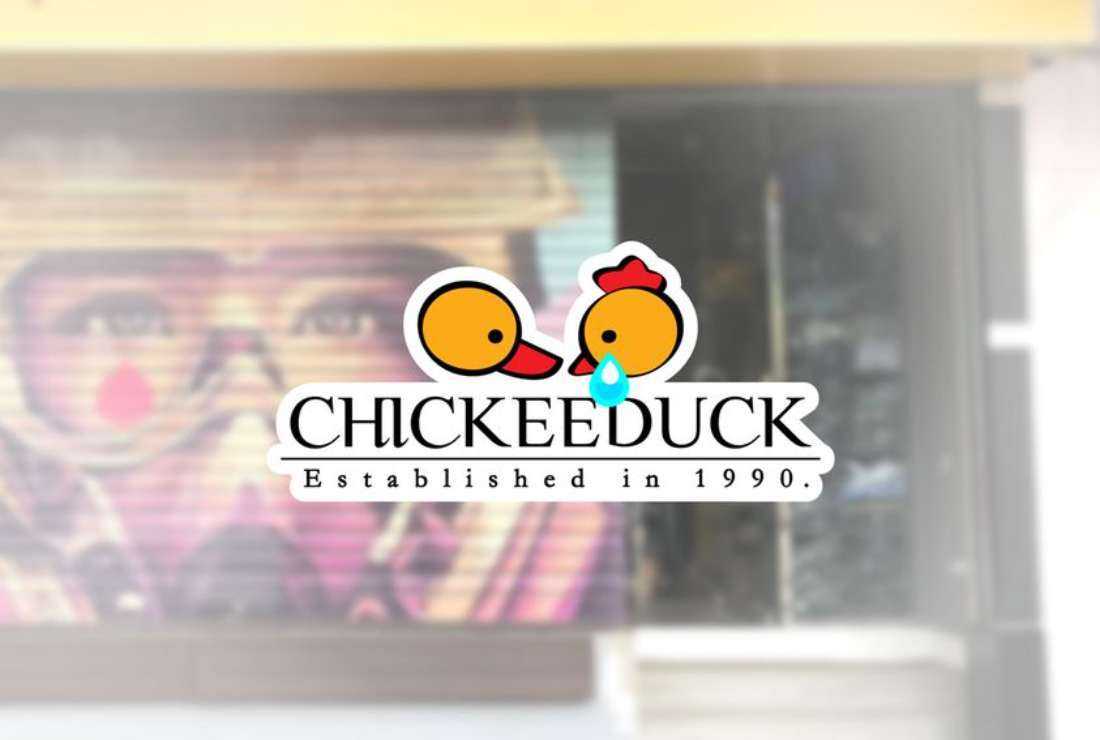 Founded in 1990, Chickeeduck became very popular for its products with pro-democracy themes

A popular clothing brand in Hong Kong has announced the closure of all its stores allegedly over harassment from the government due to its support for the pro-democracy protests.

In a notice through its Facebook and Instagram pages on Aug. 16, Chickeeduck announced that its last lifestyle store in Hong Kong will shut down in November this year.

The brand thanked Hong Kong citizens for their support over the past decades, noting that Chickeeduck was always committed to service and cherished the sentimental value it had among the people.

“[We] believe you all know that we have faced many different obstructions, but we insisted on continuing, because [we] hoped to provide you all with products that held sentimental value and carried the spirit of Hong Kong,” the notice on Facebook said.

Chow, 57, said that it was no longer “feasible” to continue the chain’s operations in Hong Kong due to disruptions in product supply, as well as difficulties in securing leases, HKFP reported.

“The brand will depart from the Hong Kong market”

He also alleged that the brand’s supply chains in mainland China and Indonesia were destroyed by “evil forces.”

Despite the closure of operations in Hong Kong, Chow said, he would investigate who was behind the damage to its supply chains.

Chow said that the brand will depart from the Hong Kong market, but the company would not shut down.

The retailer also called for its patrons and supporters to visit the remaining stores and get memorable souvenirs.

Chow came under pressure from Hong Kong’s pro-Beijing regime after he voiced support for his close friend and pro-democracy activist Benny Tai Yiu-ting during the student-led 2019 protests against the now-withdrawn extradition bill.

In response to the sometimes-violent protests, China imposed the draconian National Security Law in Hong Kong and launched a crackdown on pro-democracy politicians, activists, and supporters. More than 300 have been detained and incarcerated since the law was enacted in June 2020.

Tai, a legal advisor, and academic, was one of the key organizers of the 2014 civil disobedience movement in Hong Kong against proposed electoral reforms, which was popularly known as the “Umbrella Movement.”

Launched in 1990 as a children’s clothing brand, Chickeeduck also later ventured into adult wear and opened lifestyle stores in the Asian financial hub.

The brand shot to popularity among the pro-democracy protesters as its stores displayed artwork and products with protest messages.

The pro-democracy stance made the chain an eye-sore for the Hong Kong administration.

After the National Security Law came into force to snuff out the pro-democracy movement, Chickeeduck’s stores came under police raids

Police reportedly told one outlet to remove a pro-democracy Lady Liberty statue, citing that the government received complaints about it. Chow refused to obey the order, and the store’s lease was not renewed, and the store was shut down.

In May last year, the police raided another Chickeeduck outlet two days after it opened in Hong Kong.

Chow also said that his suppliers have refused to continue doing business with him citing  “state media reports” that have “terrible information” about him and the company.

Chow also states that the government has used the National Security Law to falsely accuse his designs of supporting protest themes.

“There are five ducks on one side happily swimming and there is one duck on this side who decided to take them on to a rock,” Chow says in a video released in 2021 by the South China Morning Post.

“And the Chinese authorities said that this is ‘Five Demands, Not One Less’,” said Chow holding up a tote bag in his hand.

The supporters of the 2019 Hong Kong rebellion used the slogan ‘Five Demands, Not One Less,’ to highlight their demands.

The demands from the pro-democracy protesters included the full withdrawal of the extradition bill, inquiry into police brutality, amnesty for arrested protesters, and dual universal suffrage for both the Legislative Council and the Chief Executive.

The National Security Law has triggered international condemnation as it has become the most repressive tool to muzzle dissent in Hong Kong, the former British colony once known as one of the freest cities in the world.

Clothing With A Cause: 8 Clothing And Accessory Brands That Give Back To Charity