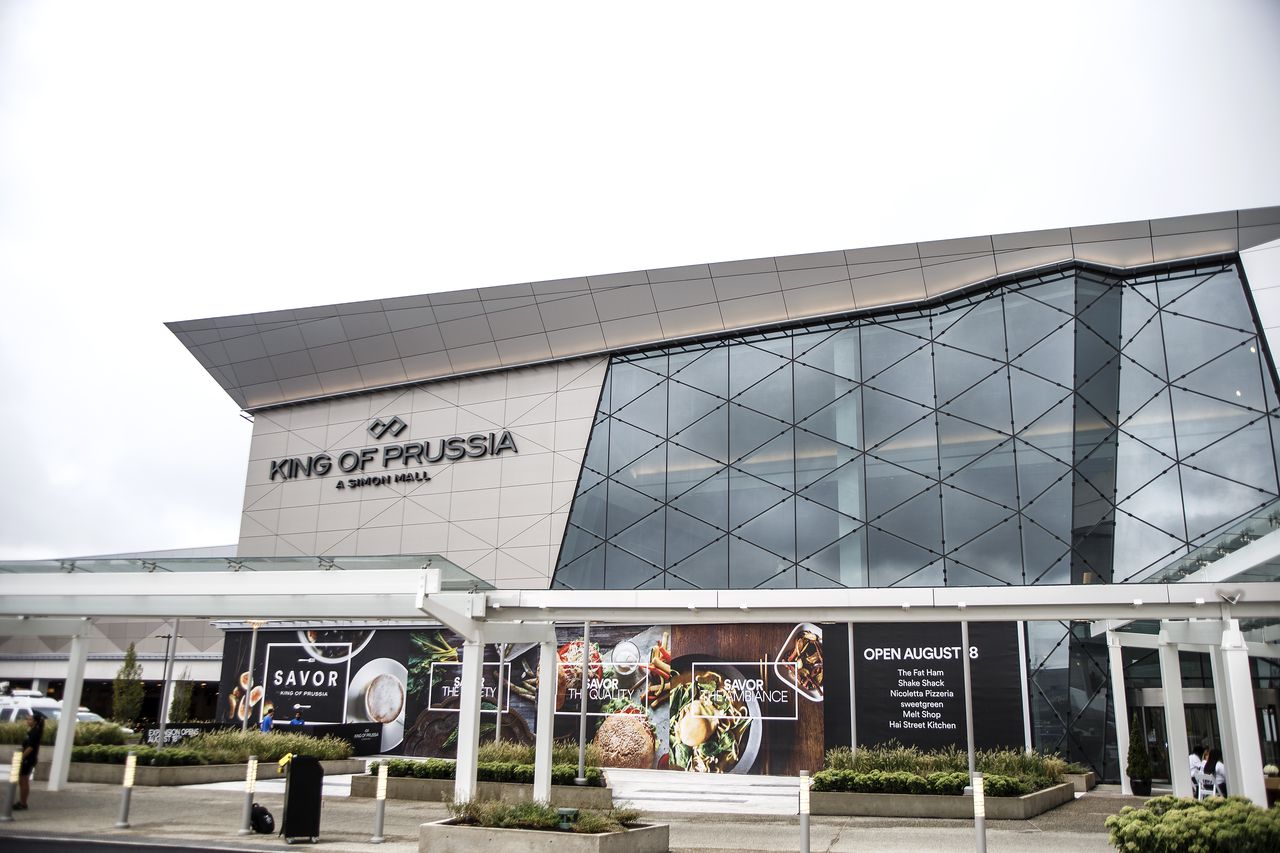 Dispute at Pa. mall ends when woman pulls out gun

By NARDOS HAILE, The Associated Press

A dispute between women in the food court of one of the nation’s largest shopping malls on Thursday ended when one pulled out a gun, sending crowds of shoppers scurrying for safety, authorities said.

Police said no injuries were reported and no shots were fired by the woman who pulled the gun around 1:15 p.m. at the King of Prussia mall in Upper Merion, Pa., a Philadelphia suburb.

It was not immediately clear what sparked the dispute. A witness, Corey Cohen, told The Associated Press that the woman with the gun told officers she felt threatened by three other women at a restaurant. The woman who had the gun is white, and the other women are Black.

Cohen said he heard the woman with the gun tell police one of the other women had made a racial remark toward her. Authorities have not said whether they believe race played a role, but said the investigation was ongoing.

The woman with the gun was handcuffed and taken into custody, but her name and possible charges she could face were not immediately disclosed. No other arrests have been made in the matter.